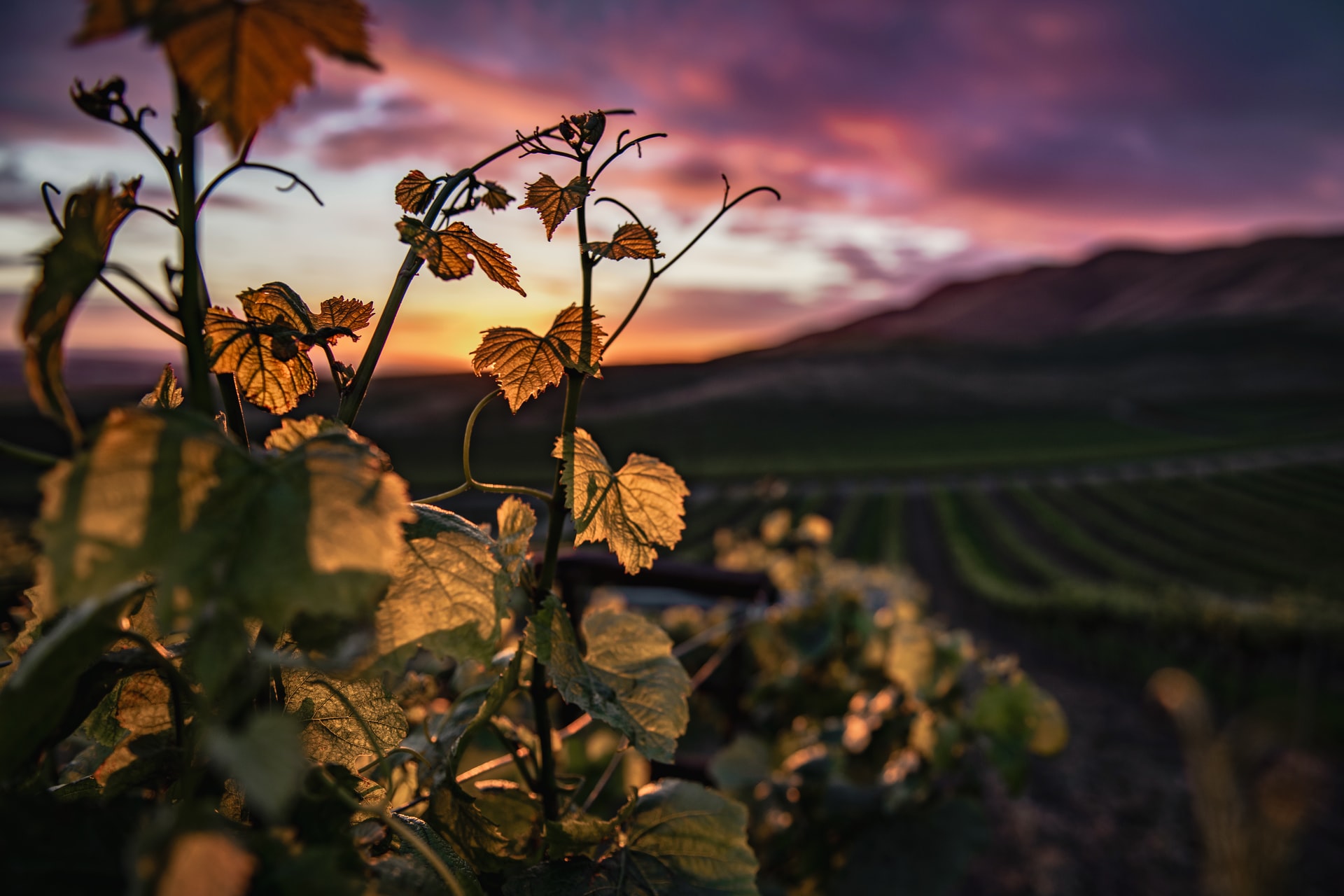 The history of wineries is a long and winding one, with many twists and turns. Join us as we take a look at the past to see what has shaped today’s wine industry.

Many people have an idea that the earliest wines were made by ancient civilizations. This would be false! The first evidence of wine making comes from around 8000 BC in Georgia, where the inhabitants had found out how to ferment fruit juice into something they called “honey-wine.”

The Middle East was also home to some very early wine making, as we know from artifacts found in Iran and Iraq that date back 7000 years! However, these wines would have been more like a grape juice than anything else (though still with alcoholic content).

Further north, in what is now Turkey (ancient Anatolia), people were making wine at least 7000 years ago too. What’s most interesting about these early wines was that they would have been made using the wild grapes that grew in the area, rather than ones which were cultivated.

Hundreds of years later (5500 BC), winemaking had spread to Greece and Cyprus where wines continued to be made using wild grapes – just like in Turkey. The Egyptians were also making wine at this time, though they tended to use cultivated grapes rather than wild ones – which is what most people think of when you mention “grapes”.

The Romans are probably one of the most well-known for their winemaking. To them, wine was a daily necessity. They grew grapes all over the Italian peninsula, but also in Gaul (where they are now France), Germany and Spain too – which have some of the best wines in the world today!

In fact, Roman wines were so popular that they became a sort of international currency – with the word “value” coming from the Latin vinum (wine). In addition to this, wine was also used as medicine and even food in some cases! The Romans had great winemaking techniques, but didn’t know much about yeast or oxidation.

The wine industry continued to flourish in Europe until it was halted by The Great Plague, which killed many people who would have been needed for winemaking – including those that worked the land. The industry continued to be important, but it wasn’t until the 1600s that things began to pick up again – with wine being produced in most European countries by this time!

This resurgence led to a focus on using cultivated grapes rather than wild ones – which had changed the taste of wine. A French scientist named Louis Pasteur proved that fermentation was caused by yeast, and things started to get more scientific from there on out!

The 1900s saw the rise of the wine industry in America, New Zealand and Australia. Despite this, most people still associate winemaking with France – where it has grown into a huge international business that brings billions of dollars to their economy each year!

Carlo DeRose is a connoisseur of wines and wineries, passionate about the culture surrounding them. He founded Italian Wine Merchant to share his knowledge with others and introduce new wine enthusiasts to the world of wine tasting. Carlo’s blog is an educational resource for anyone looking to learn more about wines from Italy or anywhere else in the world!

For centuries, wine has been one of the most popular alcoholic beverages in the world. There are many different types and styles of wines that people enjoy drinking for various reasons. The two main categories are traditional wines and modern wines. This blog post will examine what each type is, their differences, and who they might be best suited for based on your taste preference.

The traditional wine category is the oldest and most common type of grape. It can be made from grapes that are grown in any region around the world and typically take a very long time to make, making them more expensive than modern wines. These can also vary greatly depending on where they come from because there exists many different types of grapes all over the world.

Who should drink traditional wines?

Since these types of wine typically take longer to make and contain many different chemicals, people who want something that tastes very unique would enjoy this type the most. These might also be best suited for those with a higher budget because they tend to be more expensive than modern wines.

These are more popular than traditional wines because they take less time to make and use fewer resources. The chemicals used in these types of wines can also enhance certain flavors that would not be present otherwise, which makes them even more unique for people who enjoy experimenting with different tastes. However, since modern wines are more popular, they can also be found at a cheaper price.

Who should drink modern wines?

If you are someone who enjoys experimenting with different types of flavors, then these would be great for you since they can enhance certain tastes that might not be present otherwise. They may also contain less chemicals which is another benefit to people who don’t like the taste of them in their wine.

Carlo DeRose is a connoisseur of wines and wineries, passionate about the culture surrounding them. He founded Italian Wine Merchant to share his knowledge with others and introduce new wine enthusiasts to the world of wine tasting. Carlo’s blog is an educational resource for anyone looking to learn more about wines from Italy or anywhere else in the world!